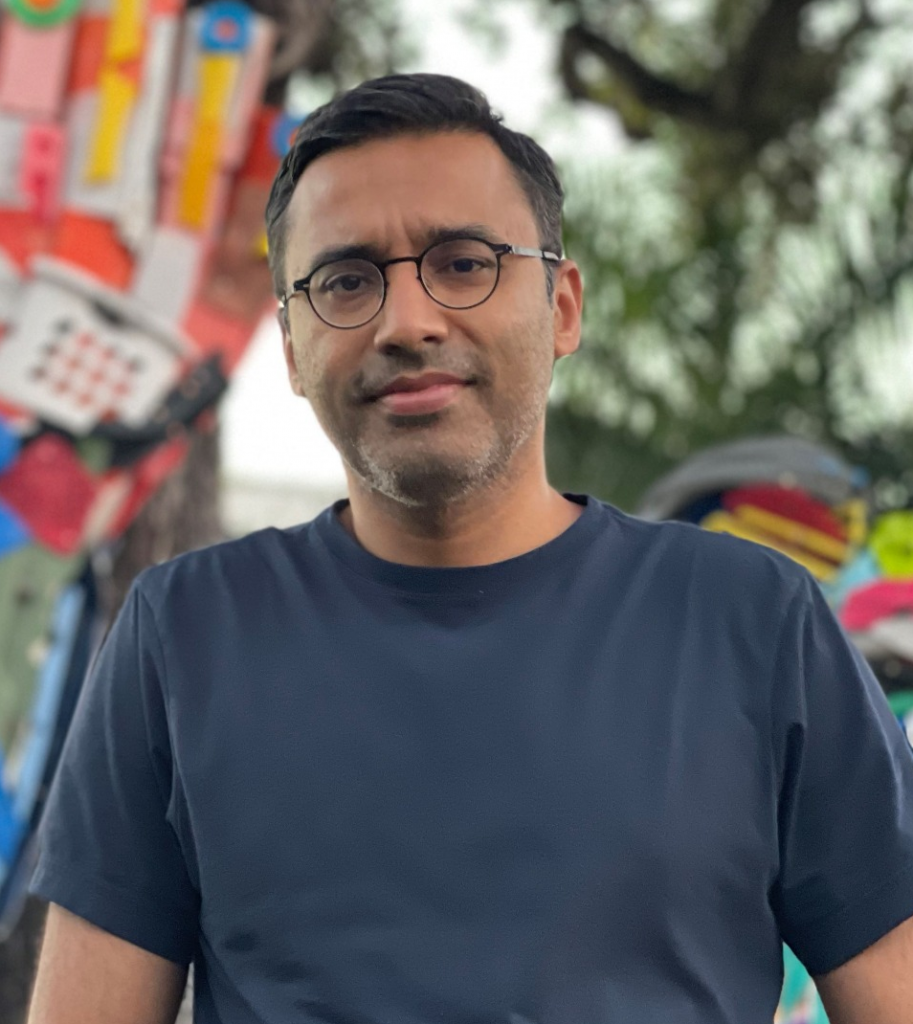 Crypto tokens have multiple use case. Keep on reading to get a sense of how you can design your own token.

Research and Development (R&D) is required to determine the optimal use case particularly for a Web3 project. This can make or break your business … the proverbial fly wheel that makes a business go round and round …. If you pick the optimal case …. You can easily 2x, 5x or 10x your business’s growth. An incentivization structure tied to your crypto token can make it happen. Hypermode can help!

Tokens form the foundation of a designed economy in Web3 projects – thus tokenomics. Incentivization at each step of the business creates an un-breakable value chain and keeps the flywheel moving. Let’s look at Helium Network’s token case study and understand how it used incentivization through its HNT token to establish an intelligent tokenomics model that helped it grow its network and users. Helium created a wireless network of over 680,000 nodes in 166 countries in just 3 years … how so fast? They used the power of the crown and incentivized them through HNT tokens. Setup a wireless hotspot and start earning HNT tokens by allowing others to use your wifi. Heliums from 1,000 to 650,000 in just 3 years

Helium’s flywheel shows the HNT token plays an important role in all the core activities of its business models. Individuals creating the network (Miners) are incentivized with HNT token to keep the hotspots live and users require the HNT token to use the network (e.g. simple internet connectivity / bandwidth) With a limited total supply of 223 million HNT tokens and overall tokenomics, the incentivization structure creates a better economy for all stakeholders. 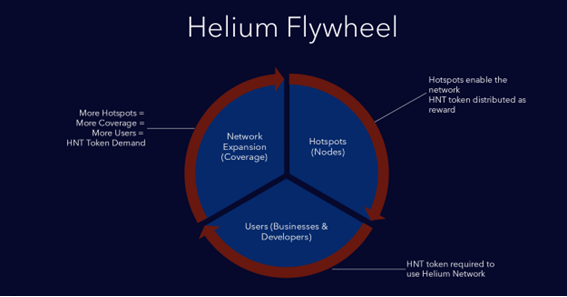 It requires a great deal of research and analysis to come up with the most suitable use cases for a Web3 project’s token. If you are struggling to identify the best possible use-case for your crypto token, get in touch – connect with Hypermode as we provide Blockchain consultancy end to end.

Some of the most common use-cases are as follows:

Businesses issue tokens of their project to investors who participate in early investments into the project. For example, a VC firm may invest $10 million into a blockchain based game against 1 million tokens (price at $10 each) of that game. The business raises initial funding to develop the game and pay for its operational expenses whereas the investors would be able to sell these tokens at a premium upon public launch or when its market value has increased.

Blockchain networks require their native tokens to be used to interact with its features. For example, Ethereum network requires ETH to perform any transactions.

Certain tokens are used as a mode of participating into governance of a project such as voting into an upcoming major investment by the project. For example, Olympus DAO requires OHM tokens to vote into the organization’s proposals. The more OHM tokens an entity holds, the more voting power it holds.

Some crypto tokens have also been used as a currency to pay for goods or services. For example, Tesla announced in 2020 that it will accept Bitcoin as a payment against purchase of its cars.

Many blockchain-based businesses need to incentivize their users through their tokens. The most famous example here is the issuance of Bitcoins to miners who keep the Bitcoin network alive.

Value can be exchanged through a token. This has been explored through the introduction of NFTs where an owner of a piece of art can sell the ownership to another person through an NFT for that piece of art.

There can be different types of utilities for tokens of blockchain projects. For example, SLP is the utility token of a blockchain-based play-to-earn game “Axie Infinity”. Players can utilize this token to increase the health and strength of their in-game characters, they can also use this token for breeding and so on.

Many blockchain-based businesses have explored newer ways of using their tokens adding further to the above list. Since blockchain is a rapidly growing industry and there are thousands of projects in this industry with new projects being launched every single day. All blockchain based projects need to launch their token at launch or at a later stage. Therefore, a careful thought-process is necessary that results in designing a better token use-case and associated incentivization structure. 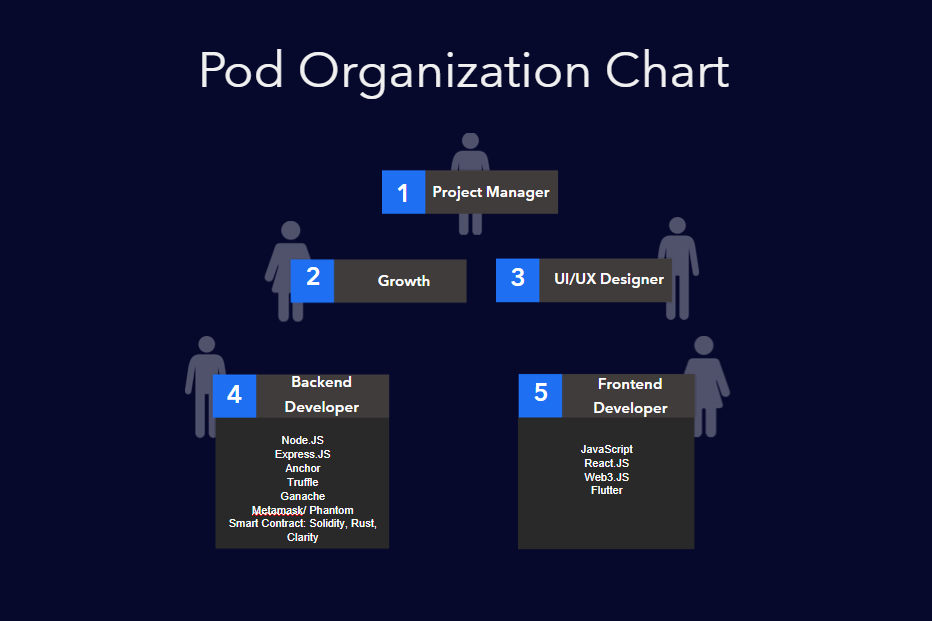 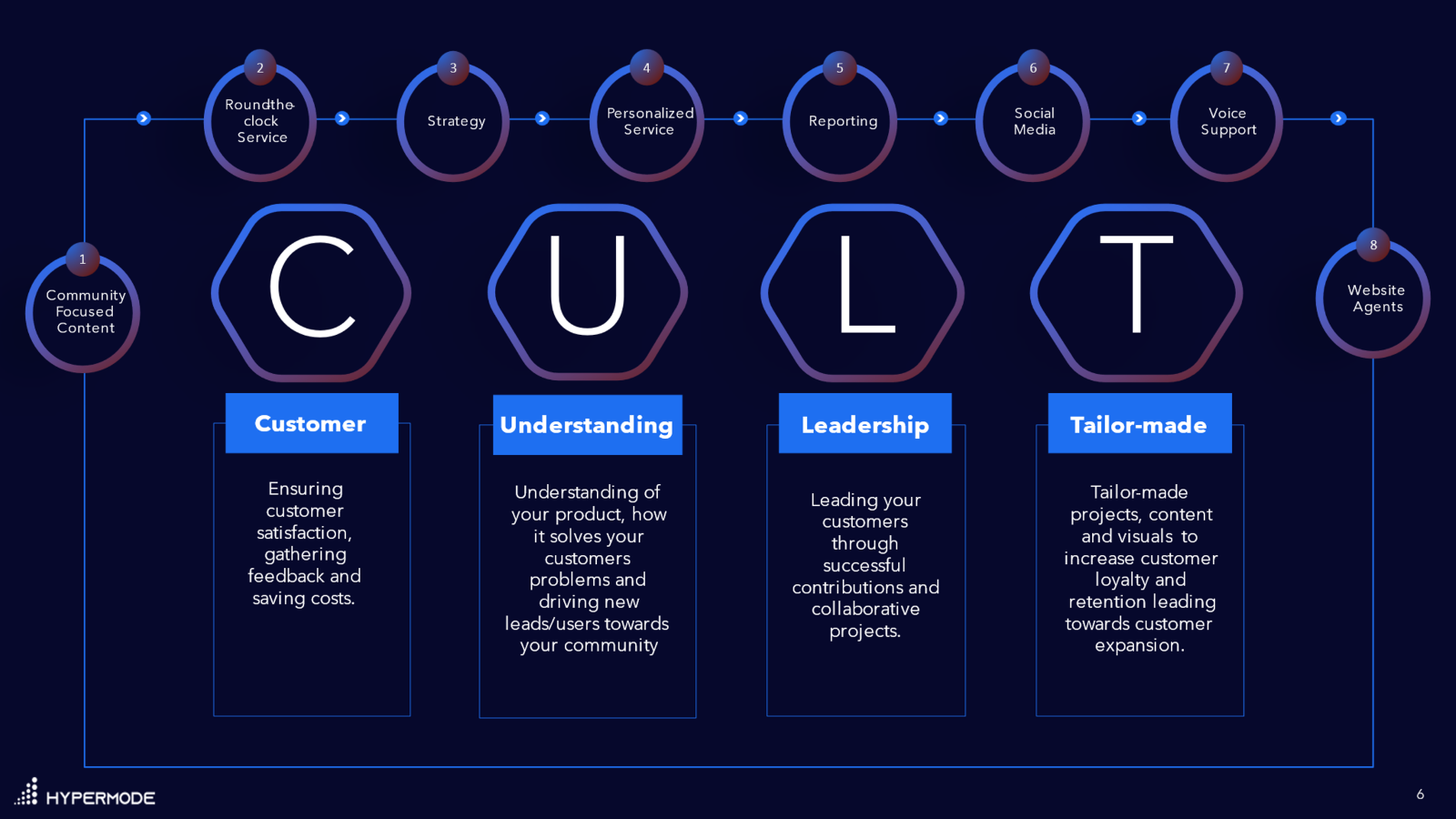 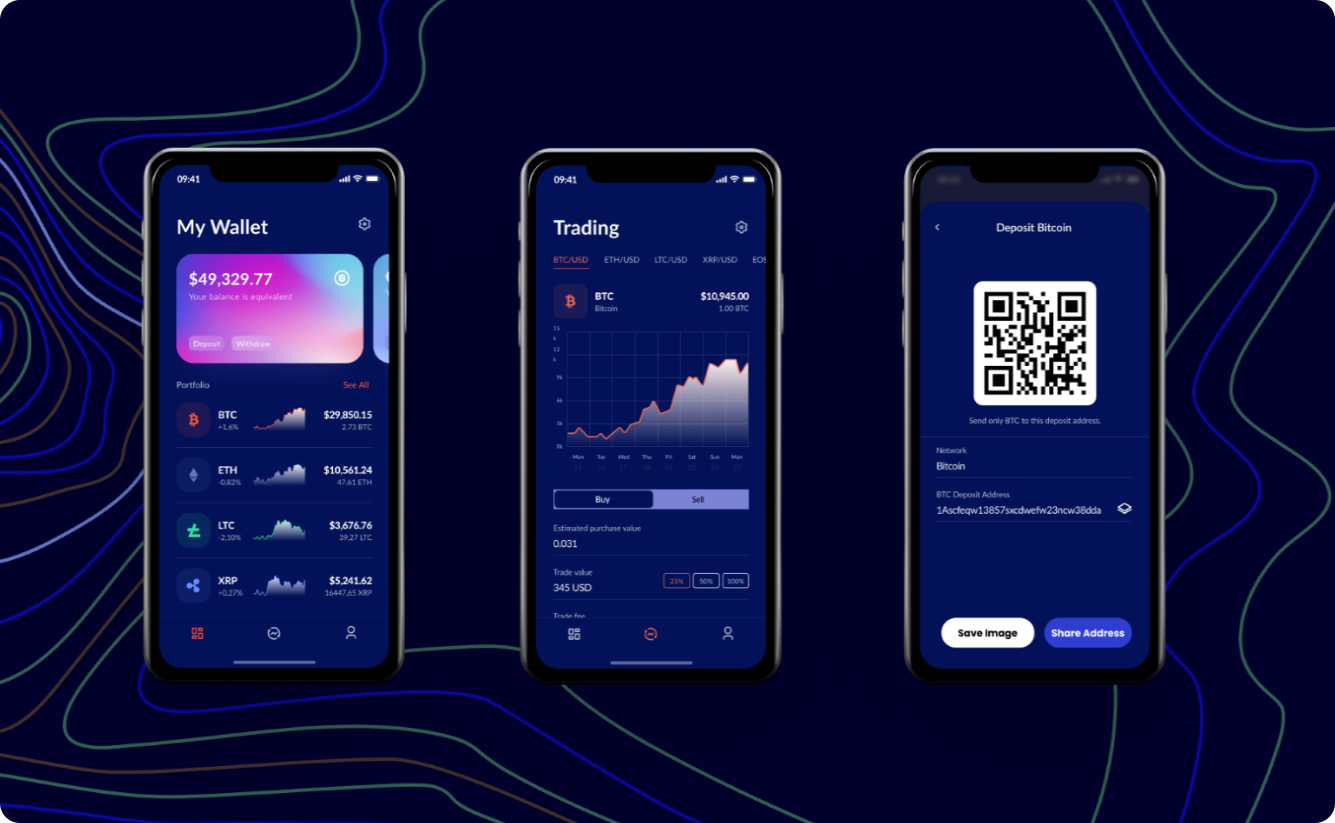 UX Challenges in Crypto World and steps to tackle it! 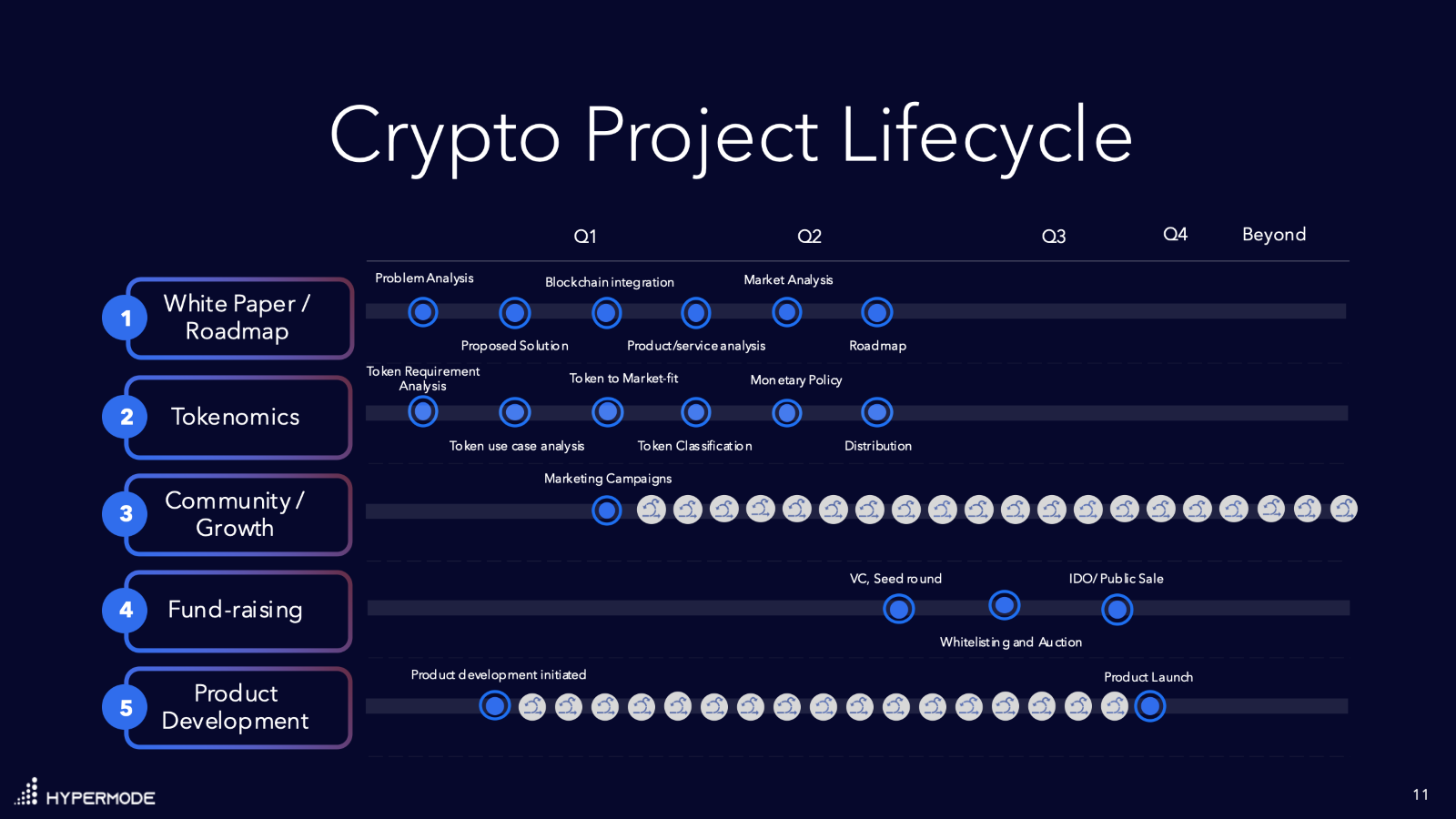 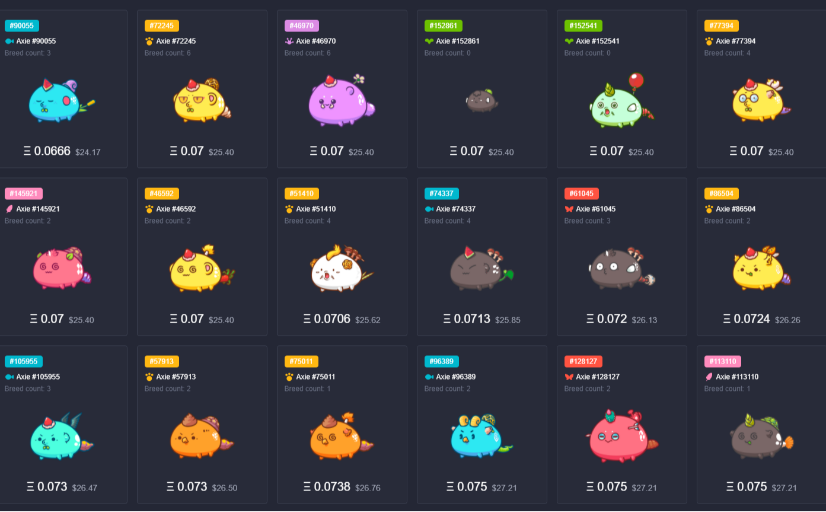 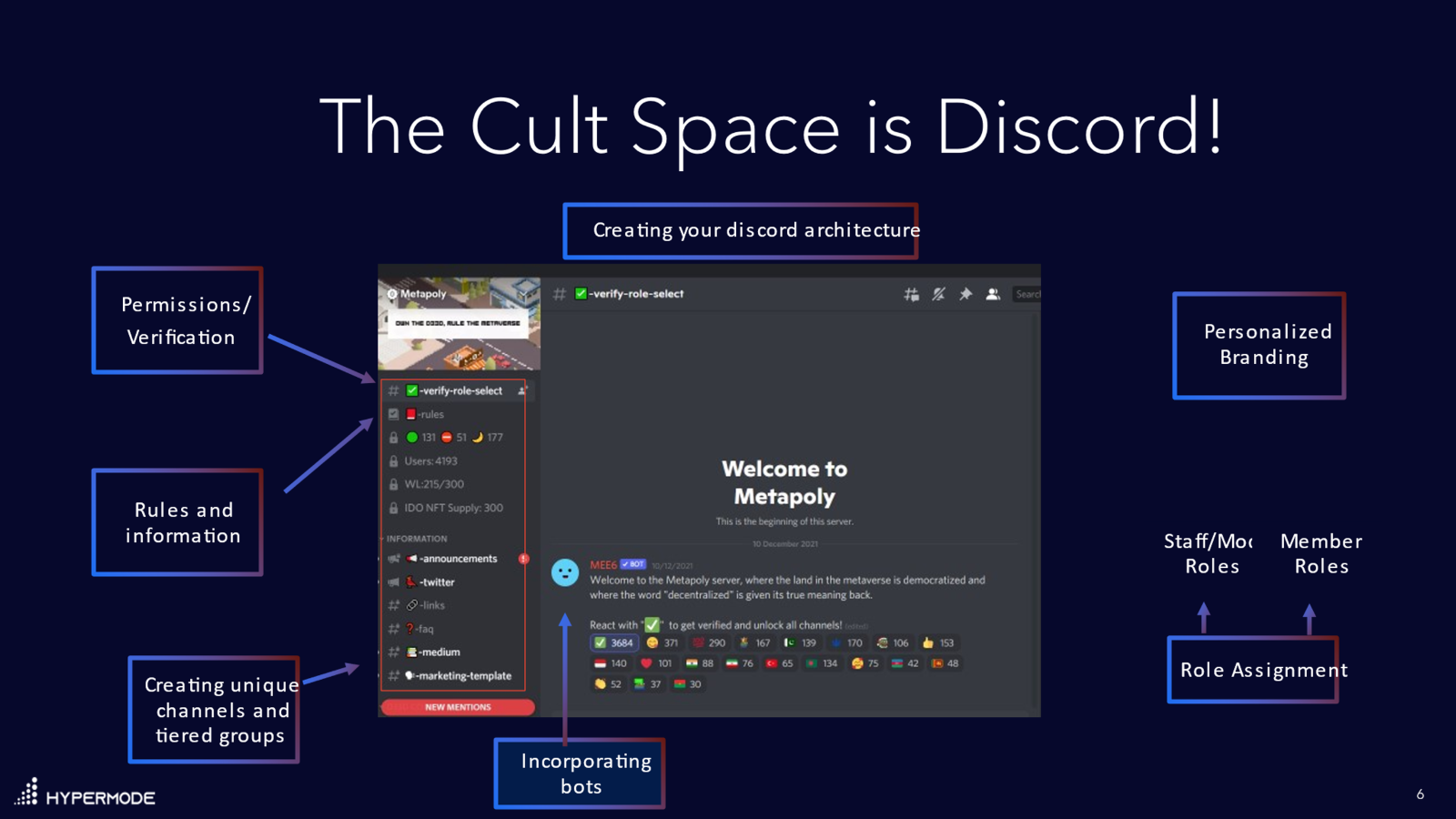 How To Get Started on Discord and Scale your Crypto Community 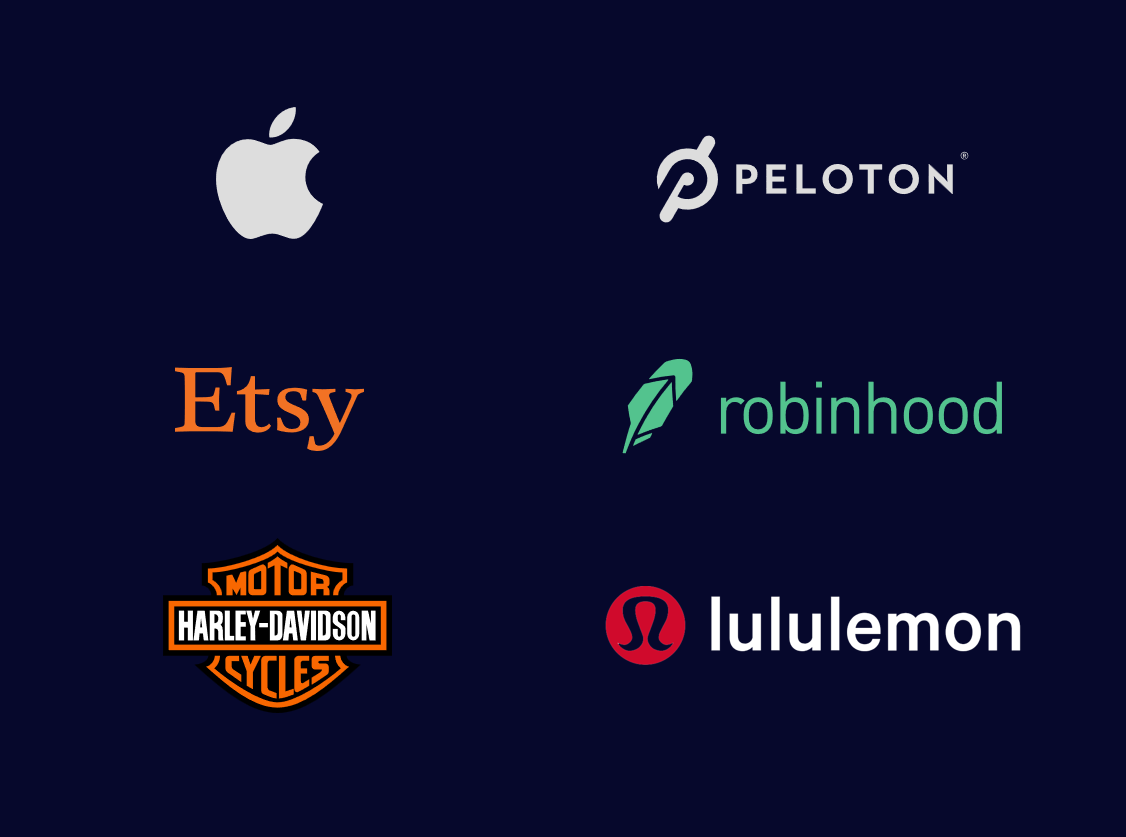 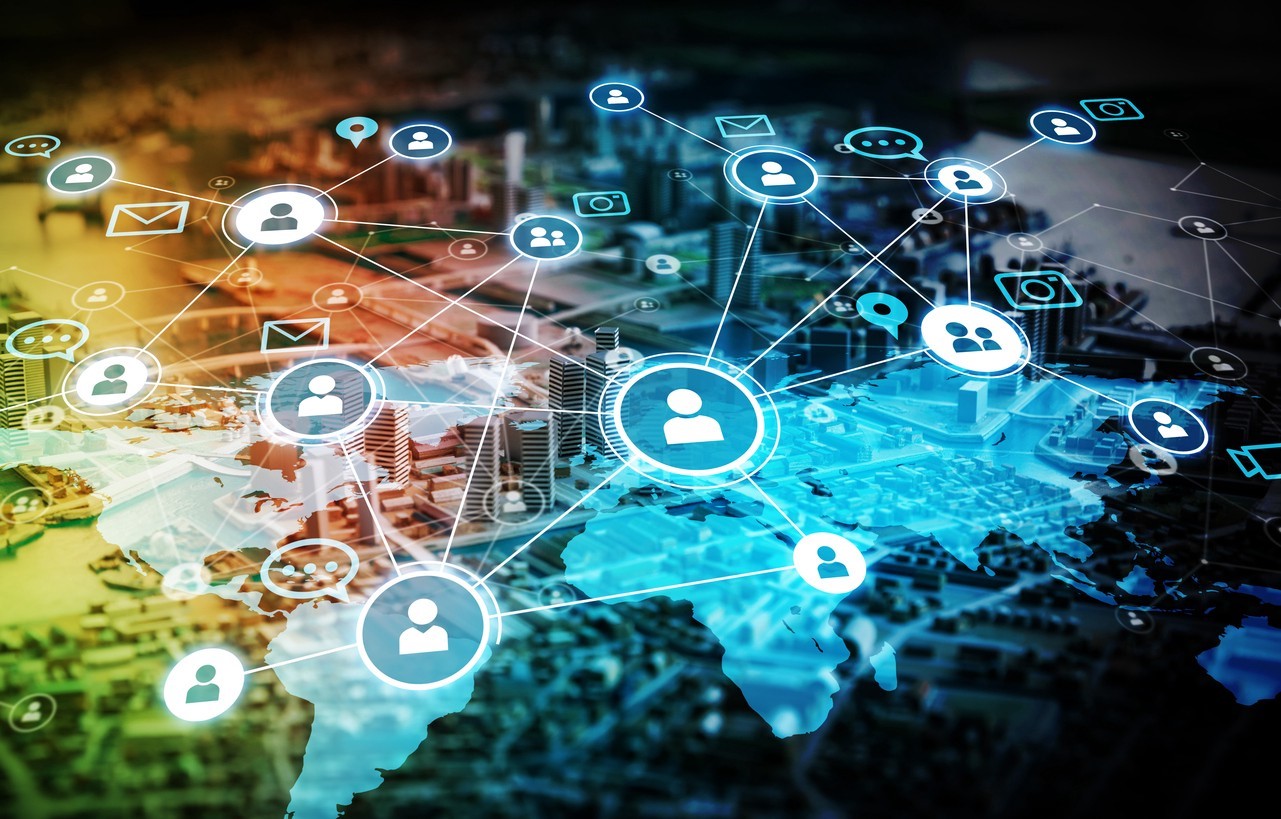 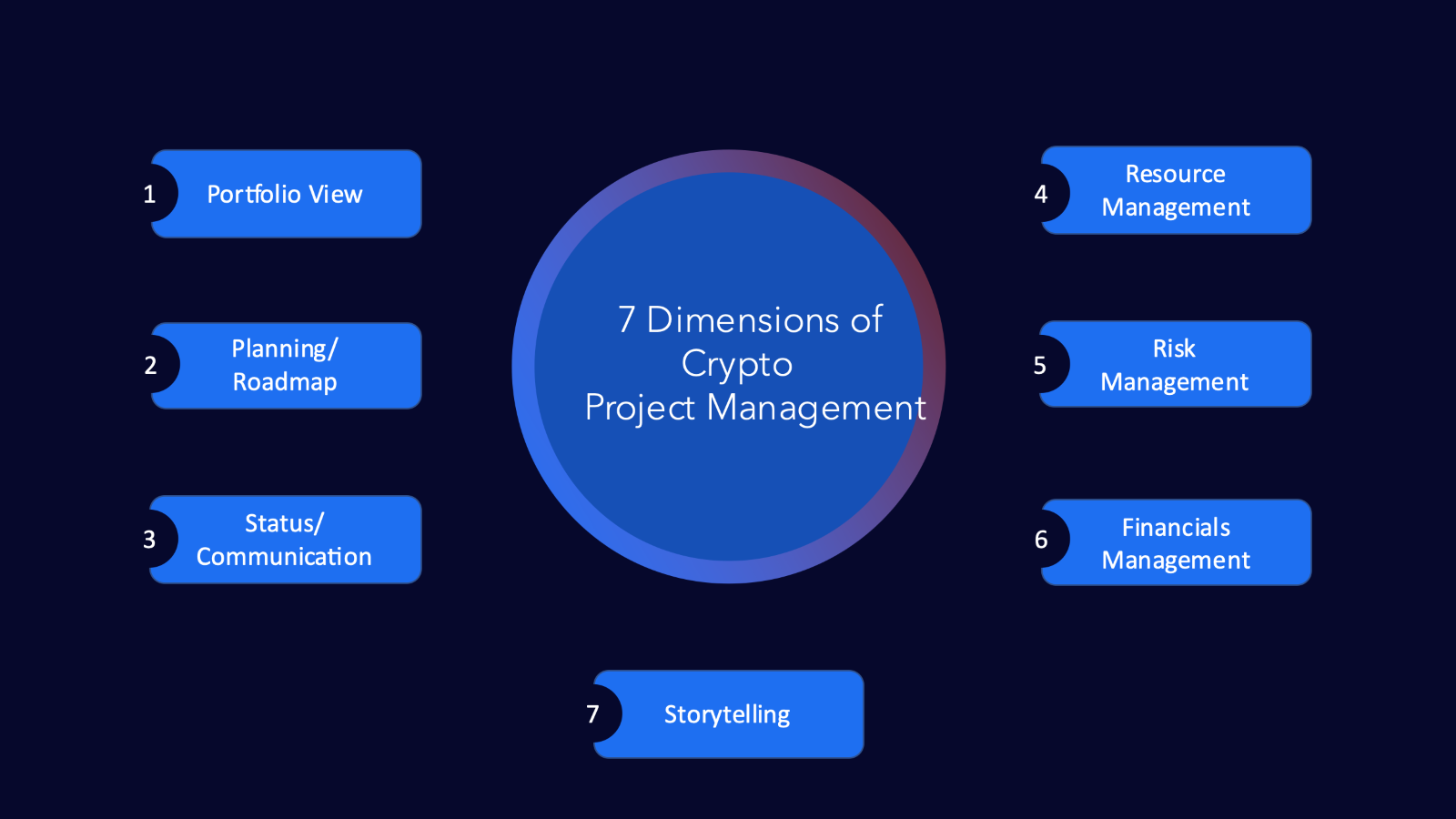 The 7 Dimensions for Blockchain Project Management 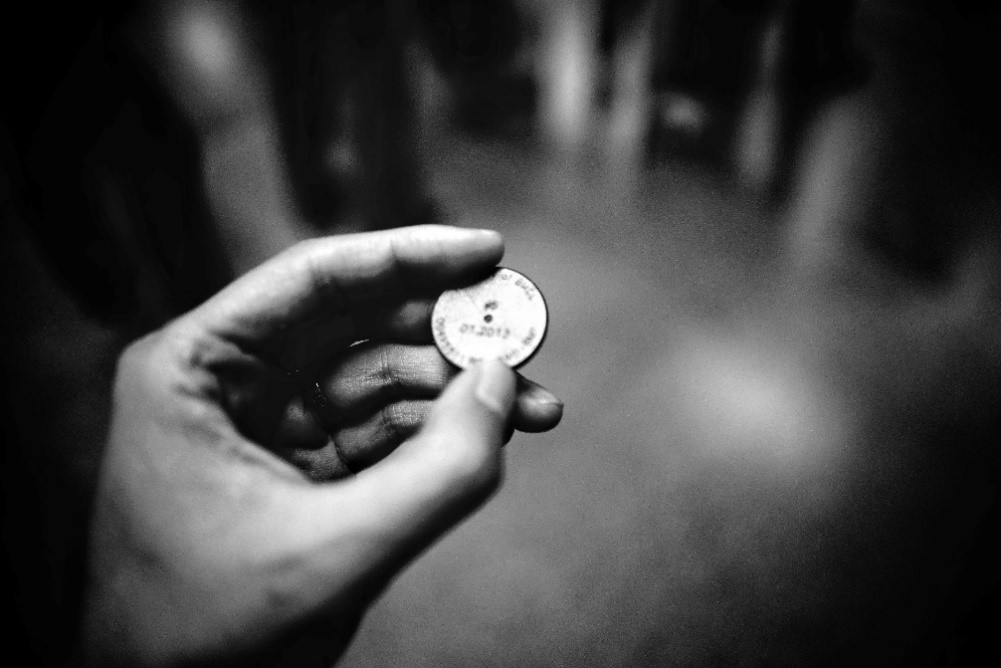 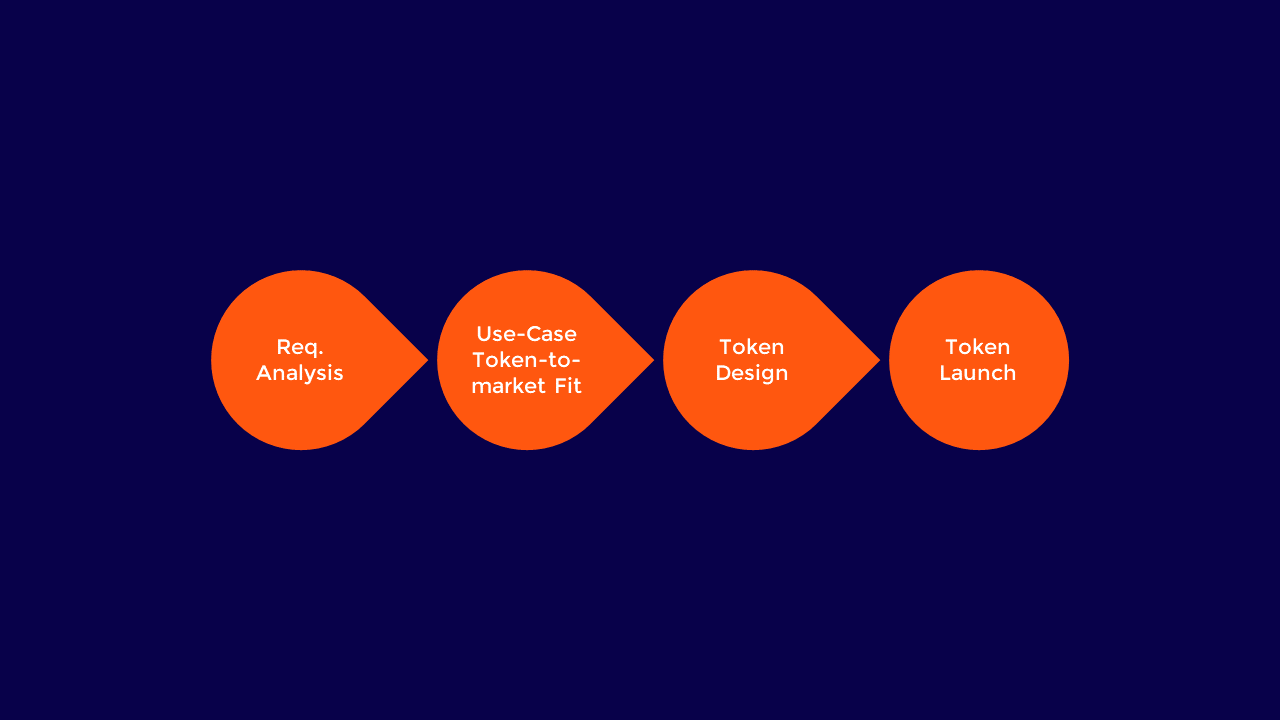 How To Launch a Successful Crypto Token 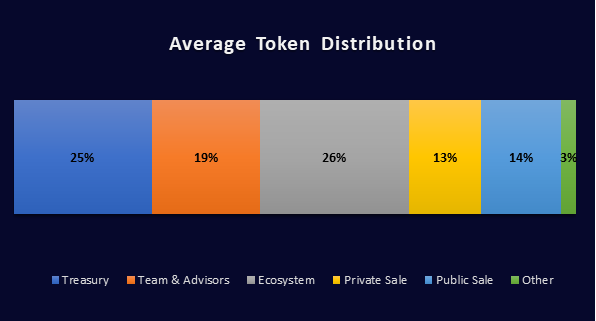 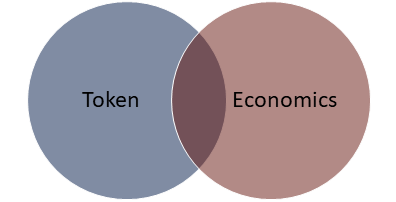 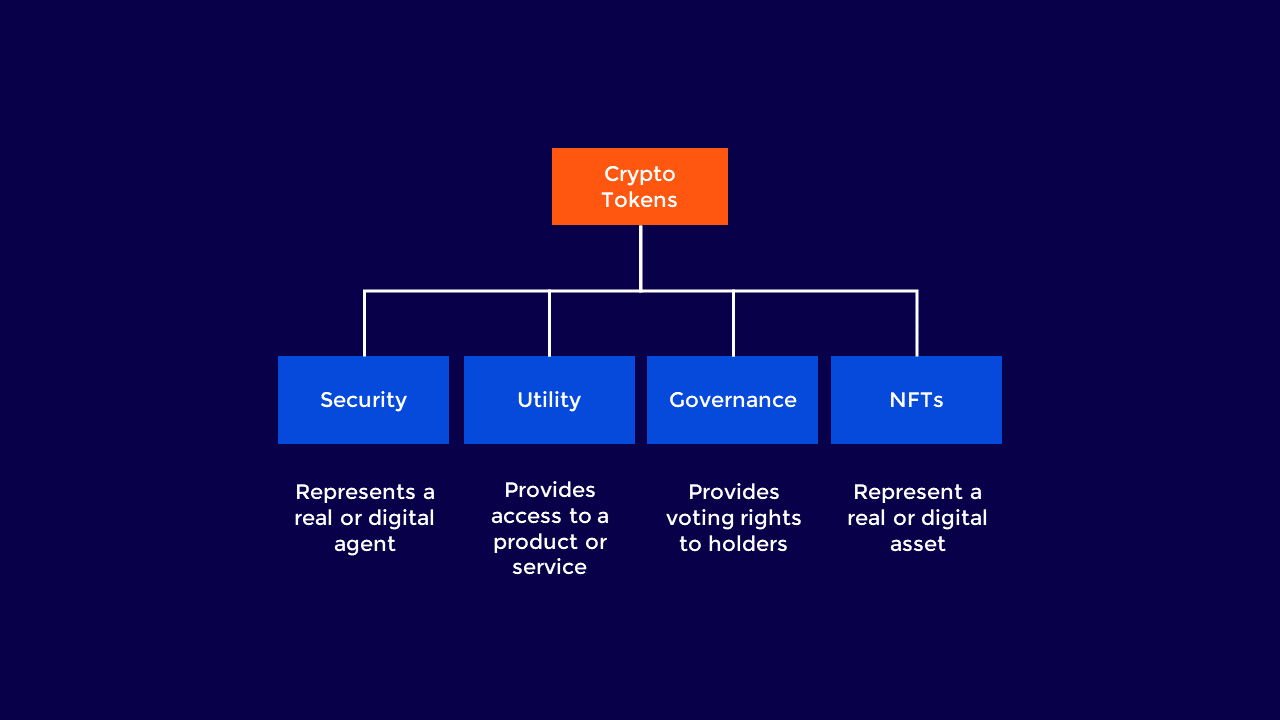 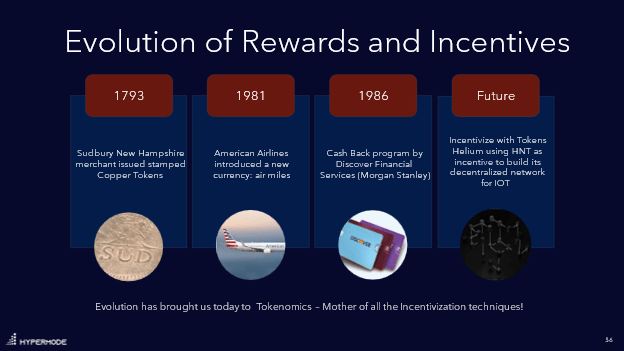 How To Tokenize Your Business